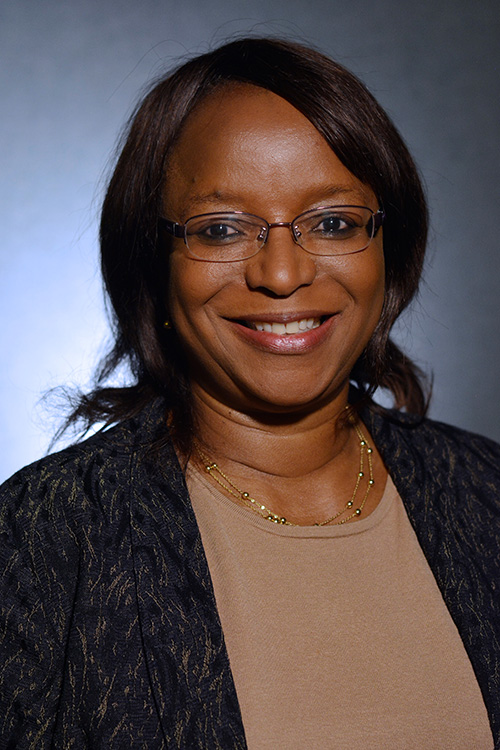 Anthonia Kalu is a professor in the Departments of Comparative Literature & Foreign Languages; and, Gender & Sexuality Studies at UC-Riverside. She came to UCR from the Ohio State University-Columbus, Ohio. In Summer 2014, she served as a Carnegie African Diaspora Fellow at the University of Ilorin-Ilorin, Kwara State, Nigeria on capacity building, research development and mentoring for faculty and graduate students.

Her awards include a Ford Foundation postdoctoral fellowship, a Rockefeller Writer-in-Residence Fellowship and a National Endowment for the Humanities Summer Fellowship for teachers. Her published works include articles in journals like Africa Today, Research in African Literatures, African Studies Review, the Atlantic Literary Review, Seminar and the Literary Griot. Other publications include Women, Literature and Development in Africa (Africa World Press, 2001); Broken Lives and Other Stories(Fiction) (Ohio University Press, 2003), and the Rienner Anthology of African Literature (Lynne Rienner Publishers, 2007). The Anthology, the first work of its kind in African literature, received ForeWord Magazine’s Book of the Year Award (2007) in the reference category. She is also co-editor of Reflections: An Anthology of New Works by African Women Poets (2013), and the eBook, Chinua Achebe: A Tribute(1930-2013) (ALA Books, 2013).

Interview with Professor Kalu at WordMothers